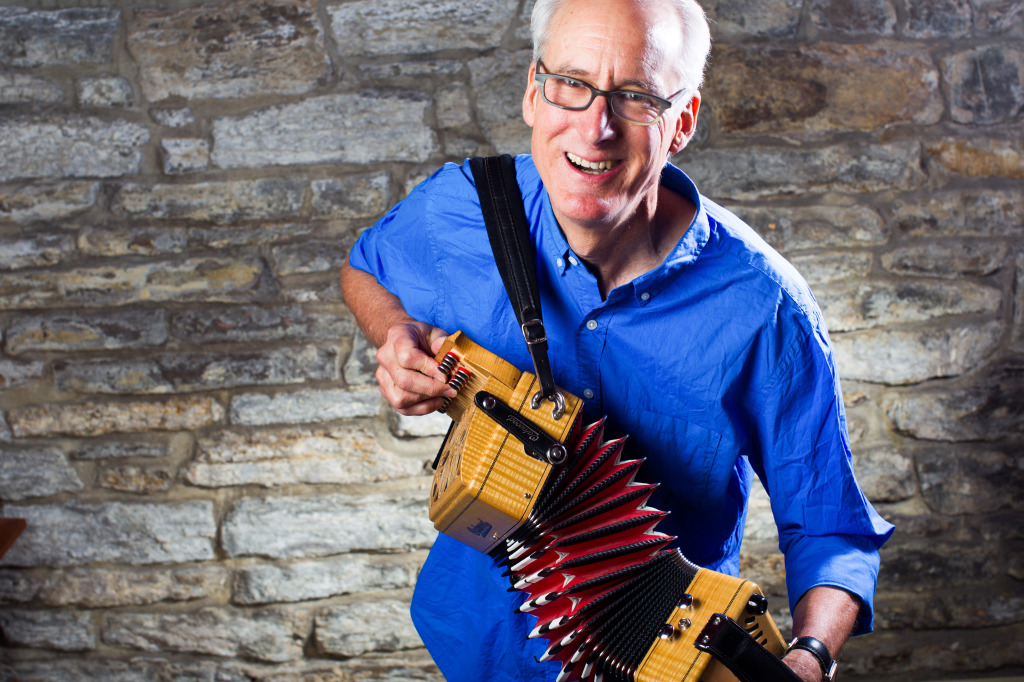 Musician, scholar and educator Bob Walser’s musical career spans decades and continents. In the early 1980s he made his living as a shantyman (!) at Mystic Seaport, one of the largest maritime museums in the USA. Since then he has presented Folklore In Action folk music and dance programs as an artist-in-residence in schools across the USA, and performed as a singer, dance leader and dance musician from Maine to California and overseas.

As a scholar, Bob earned his Ph.D. in ethnomusicology at the University of London, School of Oriental and African Studies. His research in Folk Music and Music Education has been published in the Folk Song Journal (UK) and publications by World Music Press. Since 2002 he has worked with an international team of scholars on the James Madison Carpenter folksong collection in a project based at the Elphinstone Institute, University of Aberdeen, Scotland. In addition, he has three CDs on The Old and New Tradition label to his credit as well as guest appearances on another dozen recordings in the US, France and England.